Be the first player to reach the WIN space by rolling high, matching players' answers correctly on your turn, and writing the 'favorite' answer on the starred space

Place the board and box of question cards in the middle of the play area. Select game pieces and place them on the START space.

Take an answer sheet and pencil and write your name at the top. The shortest player rolls first. Play moves clockwise.

The first player to land on the WIN space wins the game.

Players are not required to land on the WIN space with an exact advance. In the unlikely event two players reach the WIN space on the same turn, then both players win the game! 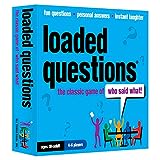 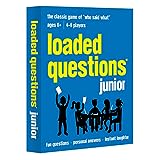 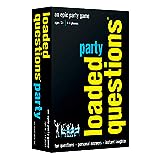