Each player spins. Whoever spins the highest number goes first!

Now the player behind the mask gets a turn with the cannon!

Putting the Game Away 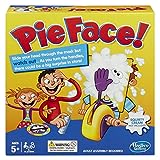 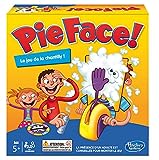 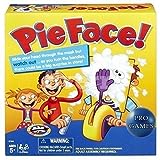